Realme, the youngest among the world’s top 6 smartphone brands, has announced a new milestone, as it became the fastest-growing smartphone brand worldwide. According to the latest Counterpoint Research report, realme’s 5G shipments have grown the most among all major smartphone brands with a 165% YoY growth in Q4, 2021. The massive growth has enabled realme to become the Top 5 brand in 5G smartphone shipments in 20 global markets, thus cementing its position as a 5G leader and popularizer.

The achievement has been fueled by the company’s expansion into Western European countries such as Italy, Spain, France, the UK, and Switzerland. Powerhouse 5G performers like realme 8 5G and the GT series have fuelled the brand’s dominance in the 5G smartphone segment in these markets

Commenting on the milestone, Madhav Sheth, CEO – realme India, Vice-President realme and President – realme International Business Group said, “We were one of the first brands to bring cutting edge technologies and industry-first 5G processors to the users, ahead of the curve. It’s deeply heartening to see that realme’s steadfast innovation and commitment to make consumers future-ready has been widely acknowledged across the world. This reinforces our dedication to work towards our ambition of becoming the Democratizer of 5G. 2022 will mark a new era of growth for us, as we immerse ourselves deeper into the 5G segment with the premium flagship realme GT series”.

realme’s 5G devices have also continued to perform well in regions such as the Middle East & North Africa and the Asia Pacific, which constitute a majority of the 20 markets (including India, Bangladesh, Malaysia, Morocco, Myanmar, and Singapore) where realme’s 5G smartphone shipments rank among the Top 5 brands. 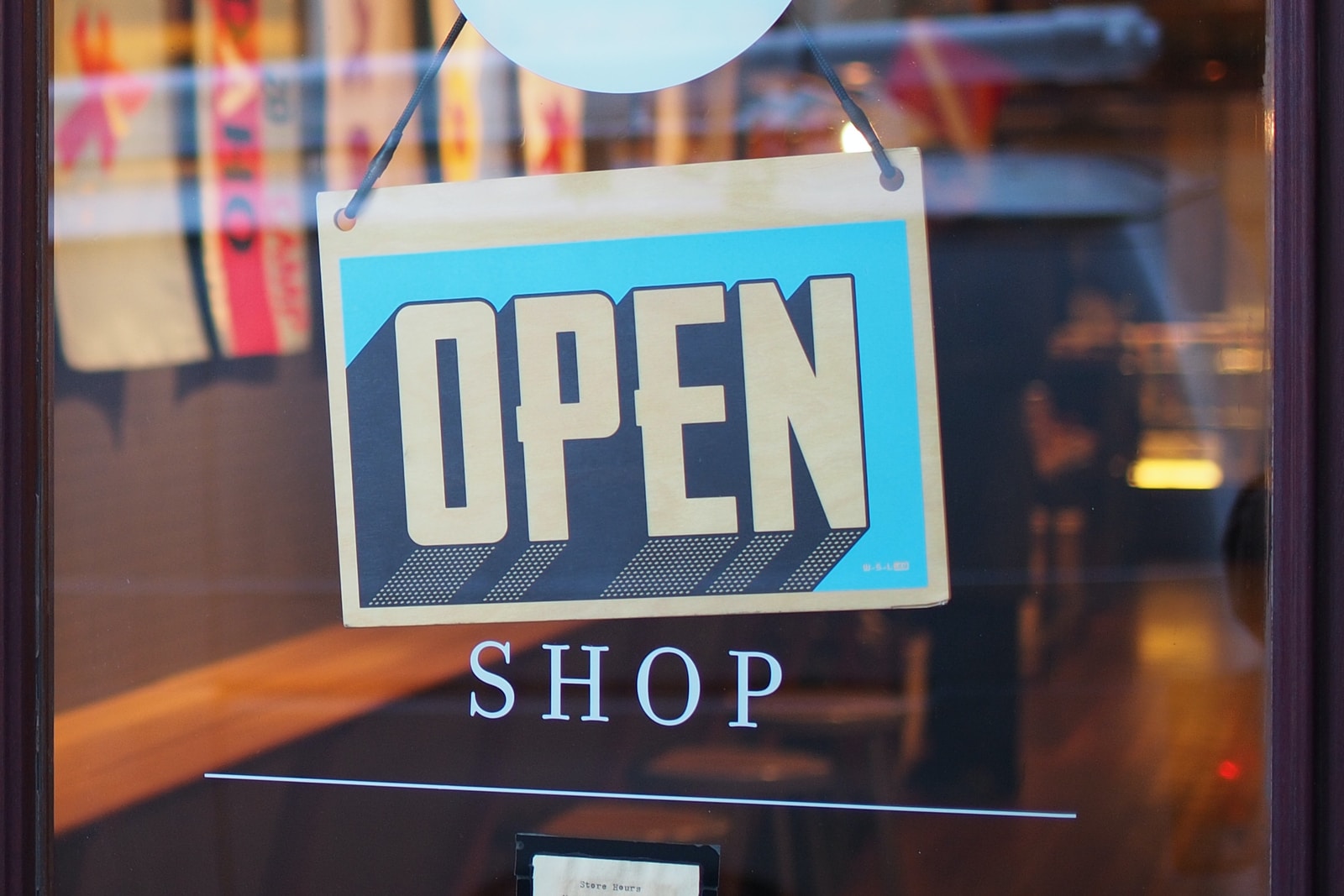